Meet the exceptional board members who guide Francis Medical.

Mr. de Bruin brings more than 35 years of global healthcare industry experience spanning the biopharmaceutical, medical device and in-vitro diagnostics markets. Prior to his retirement in 2004 as executive chairman of Quidel Corporation’s board of directors, André served as the company’s chief executive officer from 1998 until 2001. He was chairman, president and chief executive officer of Somatogen, a bio-pharmaceuticals company, prior to its acquisition by Baxter. Before joining Somatogen, André was chairman, president and chief executive officer of Boehringer Mannheim Corporation, a global healthcare company subsequently acquired by Hoffman-La Roche. Past experience includes advisory services for Ferrer, Freeman and Company, LLC and various boards of directors. Most recently, André was a board member of NxThera as well as Nanosphere Inc., a public company in Northbrook, IL, engaged in the field of developing and commercializing molecular diagnostics for nucleic acid detection of infectious diseases. André received a B.S. in finance, economics and business from the University of Potchefstroom in South Africa. 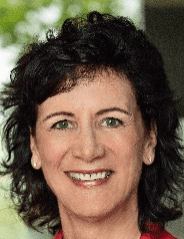 Jan founded Arboretum Ventures on the premise that innovation is key to delivering value in healthcare, a principle she developed working in the medical device industry for over two decades. Her investments focus on promising medical technologies that enable meaningful healthcare system savings while maintaining great clinical outcomes. Jan has led and held board seats in more than a dozen investments across four funds including notable exits with HandyLab, Esperion (Nasdaq: ESPR), CardioMEMS, nVision and NxThera.

Prior to co-founding Arboretum, Jan spent 20 years in entrepreneurial healthcare companies. She was previously President & Founder of Strategic Marketing Consultants advising healthcare start-ups and major medical device companies. Jan also held key management roles in marketing, clinical research, and sales for two successful medical device start-ups, Advanced Cardiovascular Systems and Devices for Vascular Intervention. Each of these companies was acquired by Eli Lilly and became the foundation for Guidant Corporation. Earlier in her career, Jan was an engineer and product manager for Procter & Gamble.

Jan is currently serving as Board Chair of the National Venture Capital Association (NVCA) and has been a member of the Board of Directors since 2015. Jan has been recognized as the 2015 Crain’s Newsmaker of the Year and as one of Crain’s Most Influential Women in 2016. She earned a BS in Bioengineering from the University of California at Berkeley and an MBA from the Wharton School at the University of Pennsylvania. 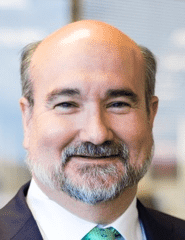 Board-certified in Maternal-Fetal Medicine, Obstetrics and Gynecology, and Hypertension, with special expertise in Critical Care, Dave served more than 20 years as a practicing physician and as a professor and vice chairman of the Department of Obstetrics and Gynecology at the University of Tennessee College of Medicine. He earned his medical degree from the Joan C. Edwards College of Medicine at Marshall University and an MBA at The Gary W. Rollins School of Business at the University of Tennessee Chattanooga with a concentration in healthcare. He received a BS in Biology from Morehead State University, where Dave is a member of the University’s Hall of Fame. 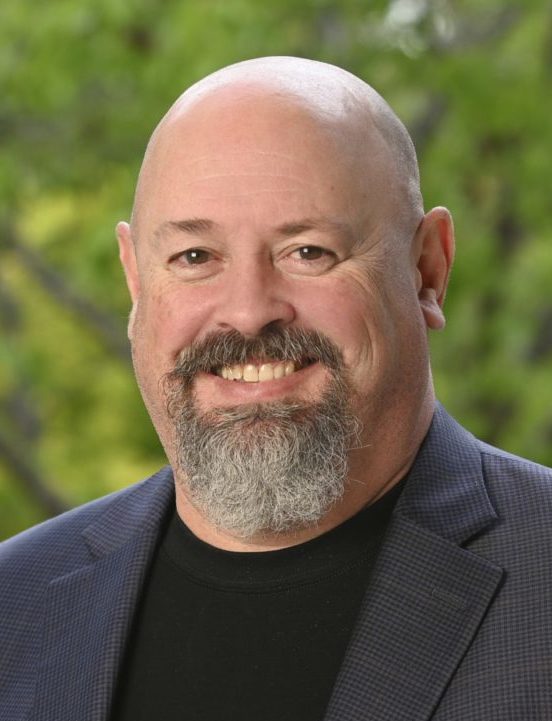 Andrew Cleeland is a seasoned executive with 30+ years in the medical device industry in both the private and public sectors. He is on the boards of Saluda Medical, Zenflow, Inc. (chairman), MMI S.p.A. (chairman), and NXT Biomedical and holds advisory positions at two top-tier VCs: Longitude Capital and Arboretum Ventures. Andrew also serves on multiple industry initiatives including the UCSF-Stanford Pediatric Device Consortium; the Medical Device Innovation Consortium; and the Singapore government’s Biomedical Research Council (BMRC). Andrew is passionate about healthcare and a champion of innovators and innovation in the medical technology field. 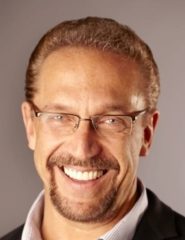 Michael founded Francis Medical in 2018 where he serves as a director and chief technology officer. Prior to founding Francis Medical, in 2008 Michael co-founded NxThera to develop and commercialize the urology applications of the vapor platform technology that he invented. Before becoming an entrepreneur, Michael taught in several departments and performed research at the University of Minnesota, including the Department of Physiology, the Department of Urologic Surgery in the School of Medicine, the Institute of Technology, and the Carlson School of Management. Professor Hoey also taught in the Department of Biological Sciences at Hamline University in St. Paul, Minnesota. Michael is an expert in the interaction of thermotherapy and tissue and a prolific inventor, with 127 patents granted and 143 patents pending, the majority of which are in the medical device field. Michael’s inventions include platform technologies, which are the foundation for products being sold, or in development for a variety of cardiac surgery, oncology, orthopedics, pulmonology, general surgery, urology, gynecology, and vascular surgery applications. Michael has been a consultant to, as well as a founder/principal of, several medical products companies, which combined have raised over $250 million of capital.

Mike joins Francis Medical with more than 30 years of broad healthcare marketing and sales leadership experiences in medical devices, pharmaceutical, biotechnology, clinical research and payer economics. Prior to joining Francis Medical, Mike was the Chief Marketing Officer and Senior Vice President of International for NxThera. Prior to NxThera he was the Vice President and General Manager of the Prostate Health business unit of American Medical Systems, which developed and commercialized medical device solutions to treat BPH, prostate cancer and stone disease. Mike received his MBA from the OPUS College of Business, University of St. Thomas in St. Paul Minnesota and a Bachelor of Science in physics and chemistry from the University of South Dakota.